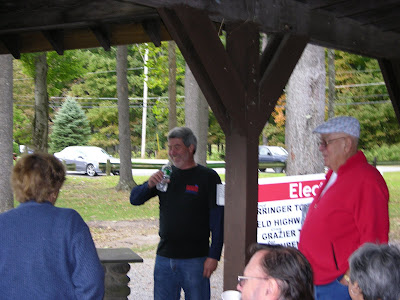 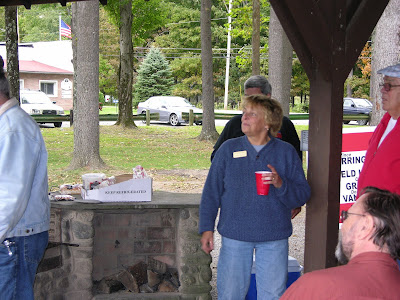 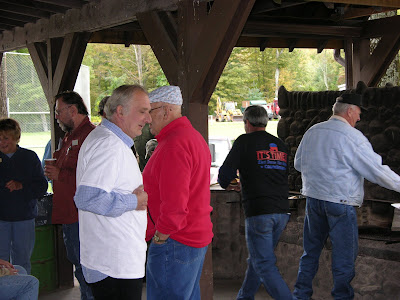 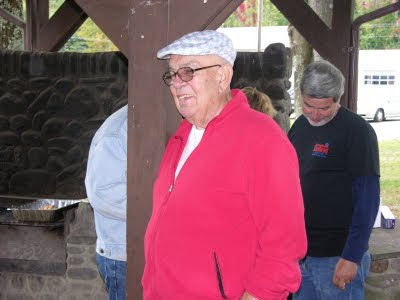 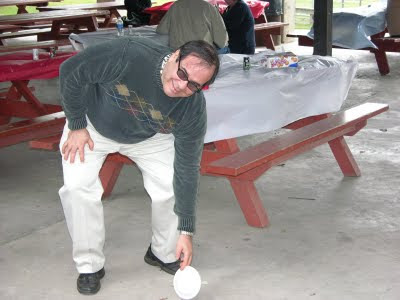 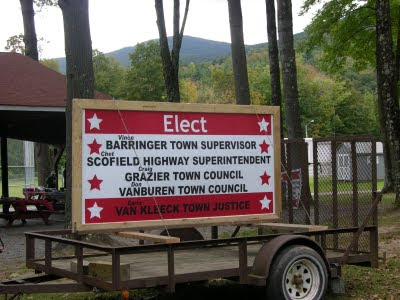 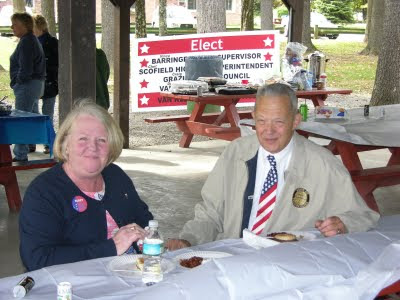 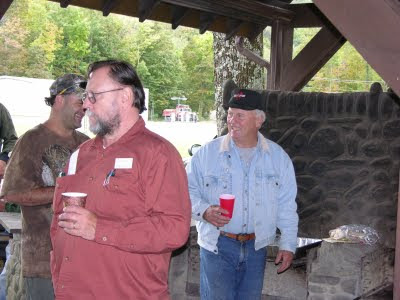 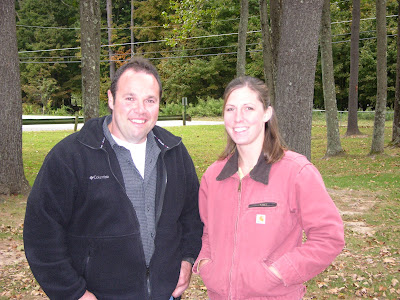 Posted by Mitchell Langbert at 11:13 PM No comments:

The categorization of political views along a spectrum of right to left was never applicable to the United States. The terms "left" and "right" refer to the revolutionary French General Assembly's seating plan. The Jacobins, famous for the Reign of Terror and the first modern political mass murder, sat on the left, and the French aristocrats sat on the right. Instead of left and right I propose a continuum of pro-freedom and anti-freedom.

America has never had aristocrats and never had mass murderers, although Franklin D. Roosevelt's internment of the Japanese during World War II mildly paralleled the direction of European history. Rather, the left has used this dichotomy as propaganda. It claims that the "right" represents "aristocrats" while the "left" represents "the people". But it has never explained why the "people" tend to be highly paid college professors, hedge fund managers, professionals, the Ochs Sulzbergers, Warren Buffet, George Soros, and trust fund babies while the "aristocrats" are inevitably blue collar plumbers and carpenters.

In fact, the "left's" re-distributional scheme has always involved heavy support for the professions; for banking; for the Ochs Sulzbergers; for big business; and for large real estate developers. Thus, the "progressive" supporters of Robert Moses in the 1940s and 1950s, who destroyed New York's entrepreneurial spirit and turned New York into a haven for investment bankers and European aristocrats, today support the "progressive" President Barack Obama, who is handing America to well, well-paid college professors, hedge fund managers, professionals, Warren Buffet, George Soros and trust fund babies. This is accomplished in part by hiding the attack on the dollar that Presidents Obama's and Bush's policies have required. The sale of American assets to the Chinese hides the weakening of the dollar that the Bush-Obama wealth transfer requires. The Chinese are apparently willing to suffer losses in order to prop up the dollar and continue on a straight path to industrialization not impeded by currency fluctations. Nineteenth century American economic history saw considerable fluctuations in the nation's economy when prices rose and fell due to disturbances in Europe. The Chinese are pursuing fool's gold, though, because purchasing overvalued assets in America will ultimately hurt them. They are delaying a hangover by drinking more scotch, but in the end the hangover will be all the worse for them.

Early on, much of the Jacobin platform was consistent with a moderate degree of limited government republicanism, to include separation of church and state and universal education. Initially, the Jacobins were mostly aristocrats and French middle class or bourgeois. The debate between left and right in France did parallel a debate in America. The Federalists supported Burke's ideas, which today would be called "conservative". The Democratic-Republicans of Jefferson were supportive of France. But in America, unlike in France where both sides were somewhat statist, the dispute between right and left was between advocates of limited government intervention, especially of support for business and banking, and advocates of limited government who opposed supports for business and banking. If anything, the "left" of today, along with today's "conservatives", is closer to the Federalists of Revolutionary War times in that they support government intervention in all areas of life, to include anti-civil-libertarian intervention with respect to speech (see, for instance, Dinesh D'Souz's Illiberal University) as well as with respect to business (as in the recent bailout). The recent bailout was a Federalist program that both national Democrats and Republicans supported. The Democrats did so more heartily than the Republicans because a large fraction of the Republicans are pro-freedom and anti-Bush. The Democrats are mostly anti-freedom and anti-Bush.

In America, the debate between Federalists and Democratic Republicans; Democrats and Whigs and Progressives and their opponents has increasingly revolved around freedom as well as privilege. The Progressive-liberal philosophy of Herbert Croly and Theodore Roosevelt, a Republican, was carried forward by the social democrat Franklin D. Roosevelt, a Democrat. Further confusing the discussion, the left appropriated the term "liberal" which was an appellation of support for free trade and liberty. It has claimed that it is in favor of civil liberties. But when the left gains power, as it has in universities, it adopts speech codes and advocates tight, politically correct restrictions on speech that deviate from its ugly moral opinions. This is consistent with the left's anti-liberal stance where it has gained power in Europe and in the communist countries.

Some examples of these groupings are:

It is time to BOYCOTT FRISCO! That's right, Frisco. And I hope they really hate it when I call it "Frisco"!

Is it a city of owls and cuckoos, asses apes and dogs? Insane people? Flaming idiots? I really don't care. I am never again to set foot in the People's Republic By the Bay.