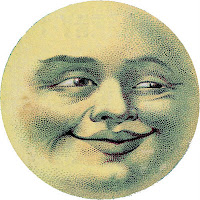 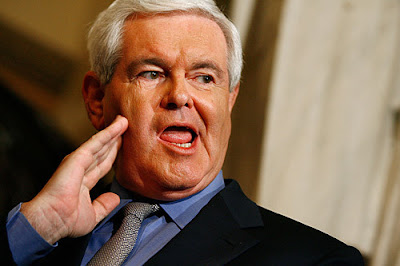 When I heard Newt Gingrich say that he aims to build an American colony on the moon, I was not surprised.  The Republicans have a habit of aiming to prove that they can spend as much as Democrats.  It was the Republicans, not the Democrats, who invented big government Progressivism. A project of the size that Gingrich proposes would cost in the trillions.  According to The Washington Post, a moon colony project was scuppered in 1989 when the $700 billion price tag (in current dollars) was released. Building a colony on the moon is not the way to explore space. Drones can do so at a fraction of the cost and can go much further.  What possible scientific gain would come from planting thousands of people on the moon?

Not surprisingly, The Washington Post is supportive of Speaker Gingrich's lunatic proposal. He is going Obama one better in ignoring the Constitution of the United States, emphasizing public at the expense of private spending, and using failed Keynesian stimulus ideas to buy votes.