How a Democracy Dies

Charles Lipson has written a great article for the Mercatus Center's Bridge on the background of the Russia Collusion Hoax and the reasons that it poses a serious threat to America's constitution. Russ Baker's history of the Bush family's rise to two presidencies in the last 30 years, Family of Secrets, suggests that the CIA has been manipulating presidential succession since the Kennedy assassination. Baker suggests the possibility that the Bay of Pigs invasion, the Kennedy assassination, and Watergate were CIA operations meant to pressure or evict Presidents Kennedy and Nixon.  The Trump presidency has been met with a Russia Collusion Hoax, a Ukrainian Hoax, and a pandemic, all of which follow the pattern Baker describes.  Trump is the first president to openly struggle with the so-called deep state, the bureaucratic domination of unelected officials backed by the American media. Lipson's careful, detailed account of the Russia Collusion Hoax explains why all Americans should be deeply concerned.
Posted by Mitchell Langbert at 1:57 AM No comments:

I'm reading  Russ Baker's Family of Secrets, Baker's expose about the Bush family. A point on p. 182 is prescient. He is talking about the links between the Nixon administration and George HW Gush. Baker adduces evidence and fashions an argument that the CIA set up Nixon with respect to Watergate. He writes of Nixon:He seemed downright paranoid about the [CIA], periodically suggesting to his aides that covert operatives lurked everywhere. And indeed, as we shall see, they did.In other words, just as CIA plants were ready to embarrass and displace President Trump, similar operatives were already present during the Nixon administration.Baker paints a scenario in which the Bay of Pigs and the assassination were CIA attacks on Kennedy and Watergate was a parallel attack Nixon. Baker's claim is that the CIA and the FBI have been running the country for decades.It is time to talk about closing the FBI and the CIA. The military divisions can have their own intelligence units, which would be under military jurisdiction. Domestic law enforcement concerning things like terrorism and interstate crime can be carried out by a Justice Department office of law enforcement coordination that relies on state law enforcement.
Posted by Mitchell Langbert at 7:59 PM No comments:

On July 20, I posted the name and address of a New York Times editor whom Tucker Carlson had named as having revealed or having been about to reveal Carlson’s name and address.  I would like to know whether Google views publication of this information as a violation of its terms of service, why, and whether you see a distinction between the Times’s revealing Carlson’s information and my revealing a Times editor’s information.  Also, I would appreciate your comment on the Times’s policy and why you think Google’s is better.

As well, I would appreciate confirmation that Google rather than an outside hacker removed the material from my blog, which is at http://mitchell-langbert.blogspot.com/ .

Posted by Mitchell Langbert at 11:20 PM No comments: 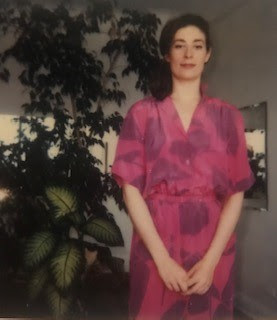 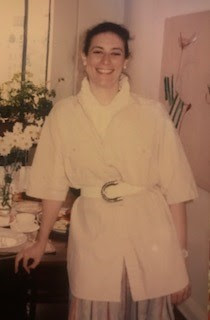 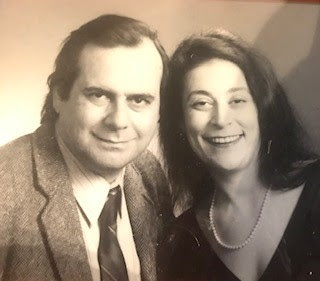